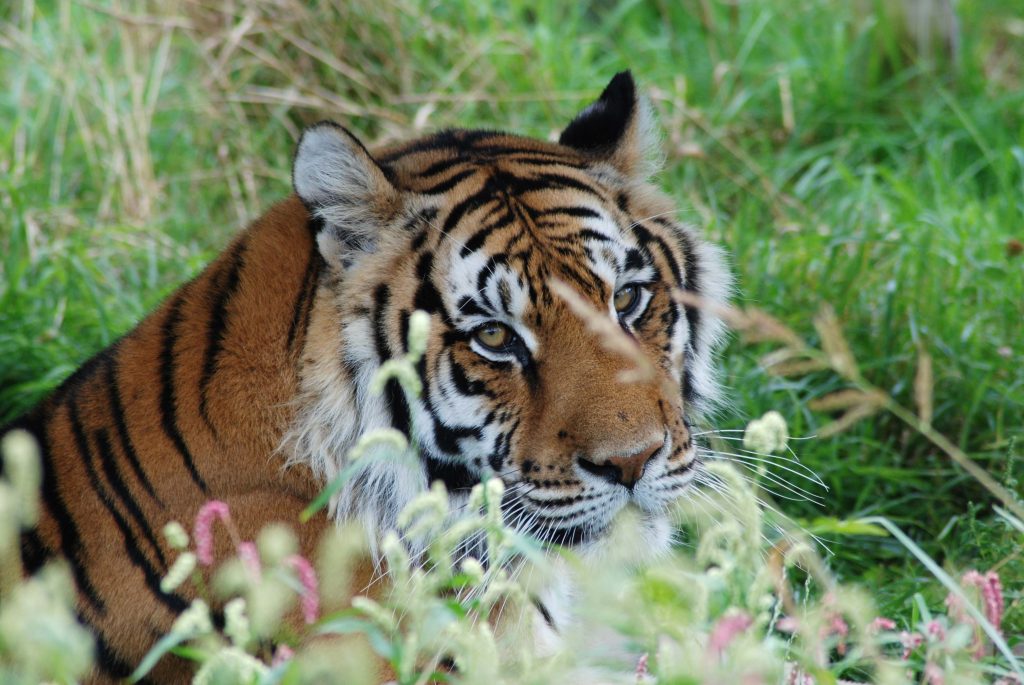 The Big Cat Public Safety Act was signed into law by the President.

For so long, we’ve been supporting the passage of this bill, as have Big Cat Sanctuary Alliance member sanctuaries and other animal advocates throughout the country. And you!

Many of you called your Congressional representatives. Many of you shared posts and educated others about how dangerous it is to allow private ownership of big cats, particularly for first responders.

I’m so grateful for your help.

After passing the House of Representatives in July by a more than 2/3 bipartisan vote, we are thrilled to announce that it is now law. This legislation has two key provisions:

Exhibitors will be prohibited from using cubs as photo props for cub petting and private ownership of big cats will be illegal. Current unlicensed pet owners can keep their cats if they register with the US Fish and Wildlife, but they can not replace the cat once it passes, increase the number of cats they have or breed the cats in their current possession.

This will help put an end to the surplus and cruelty of big cats that I’ve seen most of my career. Cubs taken from their mothers at birth, used for just months as profit centers, and then they disappear. As well as breeders dumping and selling cubs to private individuals once they are no longer used for their cub petting.

I can’t help but think about big cats like Sabrina, Winona, Marcus, and so many others we’ve rescued over the years. 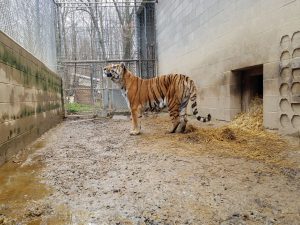 Living in horrific conditions, used as breeders to supply cubs or with owners who didn’t even provide the basic care they needed.

They didn’t deserve those lives. Today, we celebrate that others won’t have to suffer as they did.

Their memory inspired so many of you to rally to this cause. This day was a long time coming.

But there’s more to do. We see the same issues happening for the smaller wild cats, too.

So let’s take this win not only as a win for big cats, but as a rally call to help even more wild cats in need.

Together, I know we can do this for them.