Residents In Memory Cooper – In Memory 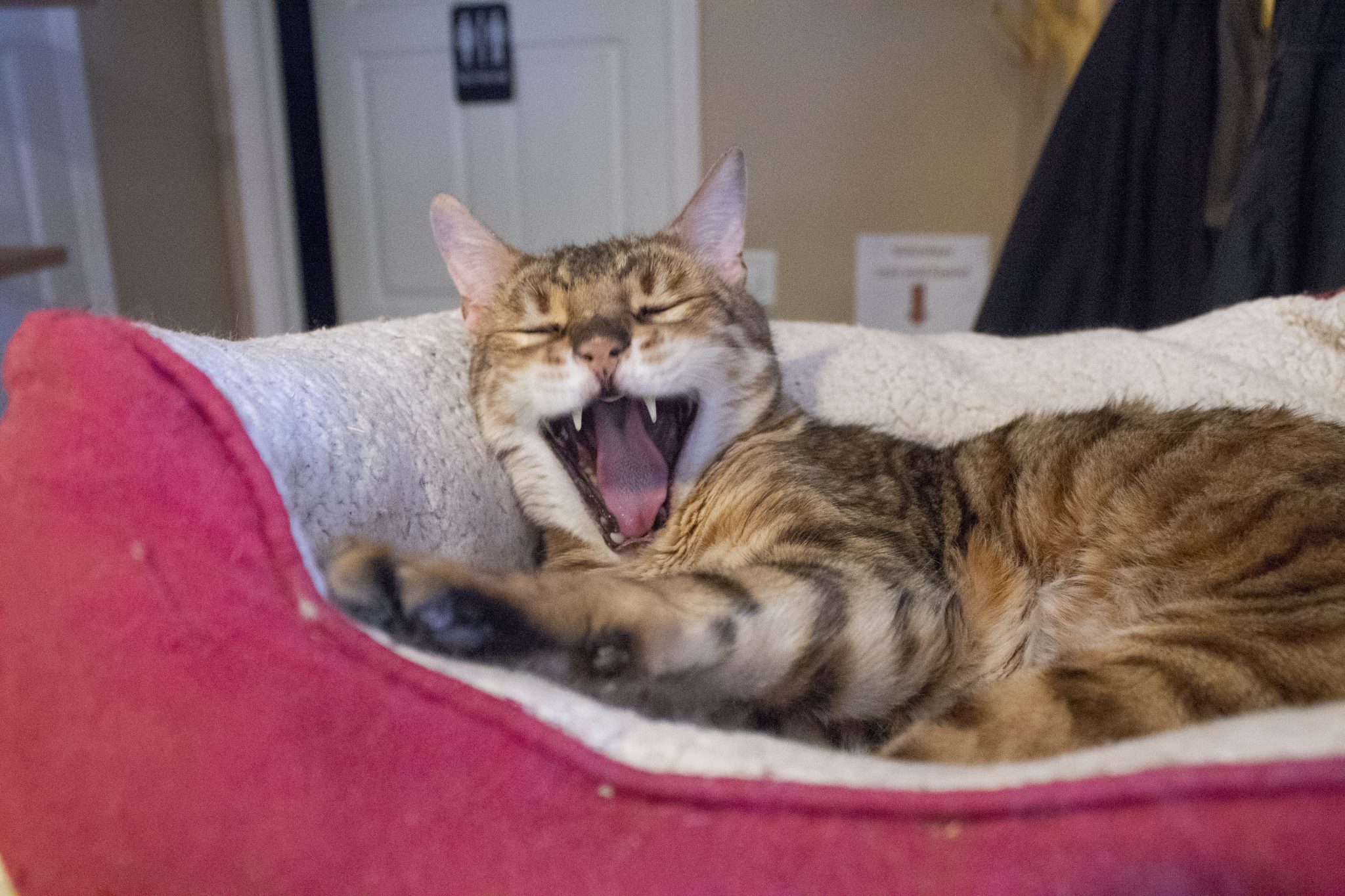 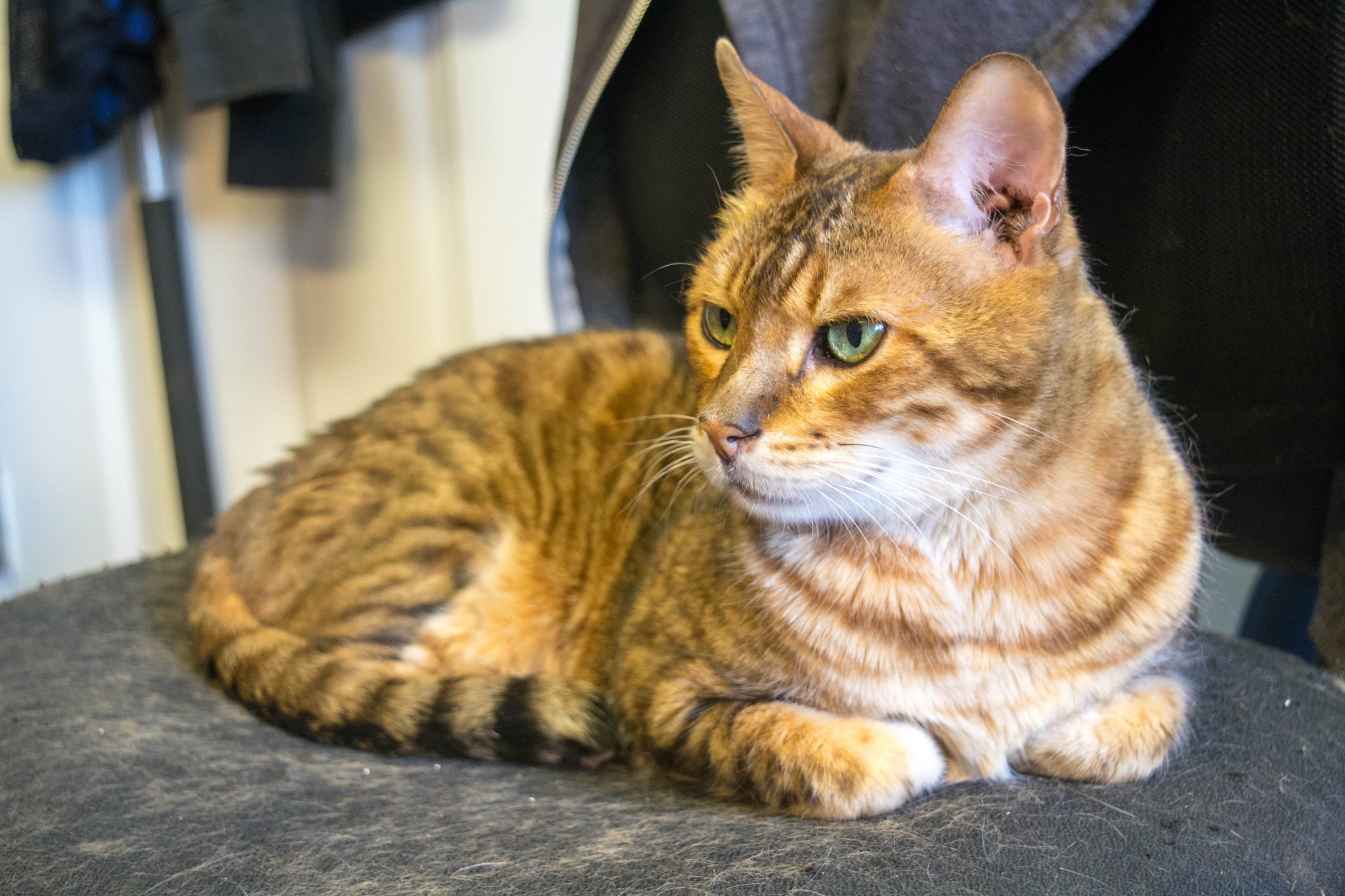 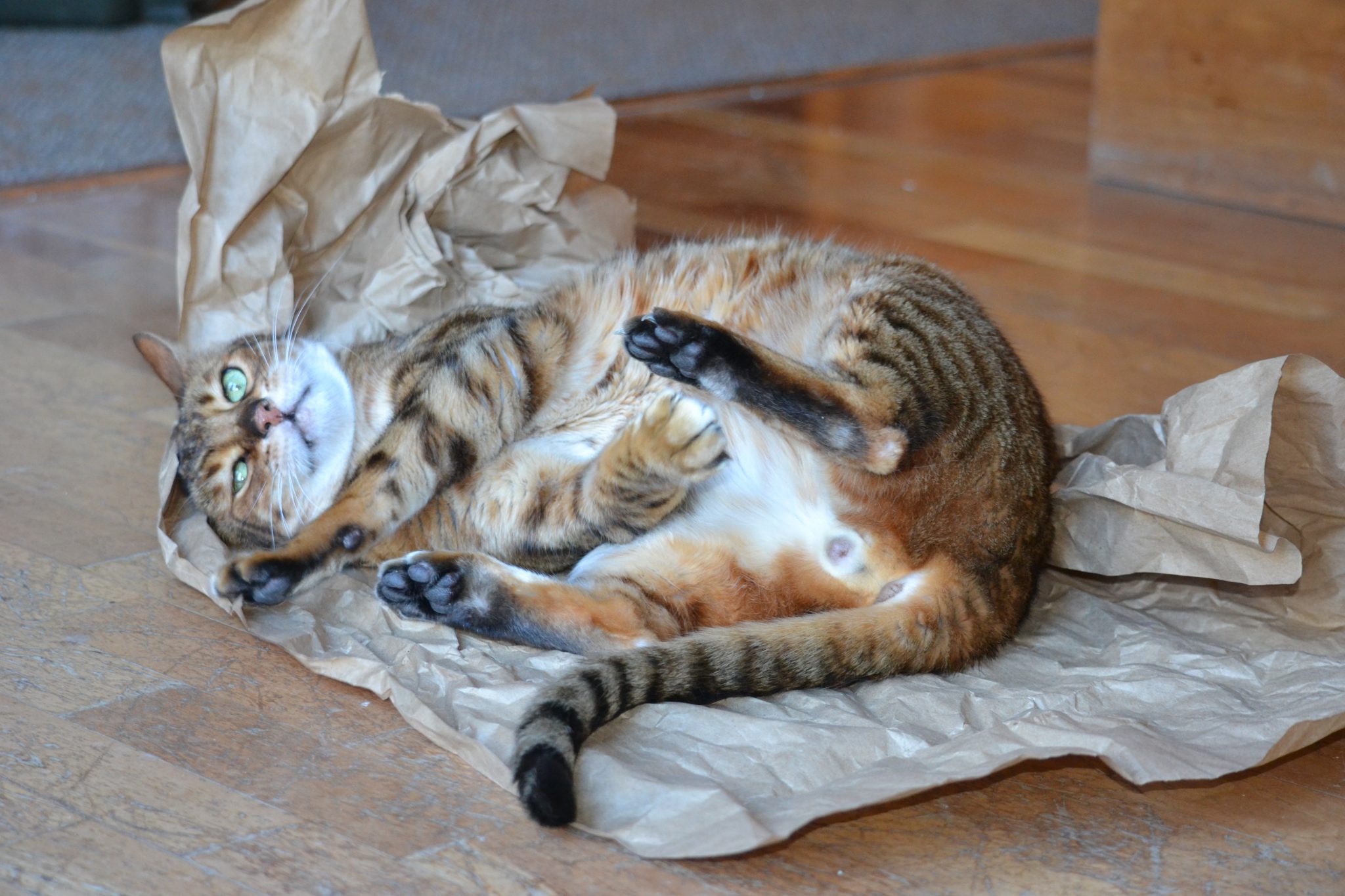 Cooper is a male, domestic Bengal cat who came to live at The Wildcat Sanctuary in 2009. He was six years old at the time.

As we hear over and over again with Bengal cats, Cooper had poor litter box, marking and urinating habits. The Humane Society that had him could not adopt him out because of these issues. So they turned to us as Cooper’s only option.

Learn more about hybrid cats and why we do NOT support breeding them.

With time, patience, caring, and the correct diet, Cooper’s doing great living in our office building. He uses the litter box pretty consistently now.  He loves a good belly rub and will fall asleep being petted by the staff and interns.  He’s been a great addition to the office and mellows out the other office cats.

We’re so happy we were able to give Cooper this second chance at life. But so many other hybrid cats don’t get this chance.

Caring for a wild cat for life – even a small domestic Bengal cat like Cooper – can be quite expensive. Our sponsorship program helps support the cats’ care costs and allows you to form a special bond with them. Would you consider becoming Cooper’s sponsor parent?

How our hearts hurt as we helped our little Bengal cat Cooper pass on. Nearly 18 years old, he had chronic issues. Most recently, a kidney cyst and mass in his abdomen was found. Saying good-bye was so hard.

Found wandering as a stray, Cooper was deemed unadoptable by a shelter after excessive yowling and litter box issues. His vocal nature continued here with us, but luckily his litterbox habits improved….somewhat.

Cooper lived in the Animal Care Office. Over the years, he lived with several cats who had passed on themselves. The office certainly was his domain with volunteers, staff and interns always showering Cooper with so much love.

His beautiful green eyes were as much of his signature as his gurgly meow “hello.”

Cooper was always the center of attention, so he was often found in the center of a table.  Whether it be in a cushy cat bed, a favorite box or even a towel to stand on while he ate, he was the centerpiece and we worked around him.

‘Cooper Dup’ was one of his many nicknames. Each of us had our own baby voice we used with him, our own way of loving on him, and special treats we enjoyed giving him. We all felt like he was our own cat but, at the same time, we knew he was everyone’s cat.

He tolerated all the ear cleaning, medicating and fluids he needed the last year of his life.  But he was quick to forgive the medical routine and would curl up in bed with staff and interns in the night quarters.

We will miss the pets, hugs and snuggles so very much.

Cooper, we were so lucky to have such a special guy greet us each and every day.  May you make as many friends in heaven as you did here on earth.

You will always be in our hearts.