Residents In Memory Makisha – In Memory 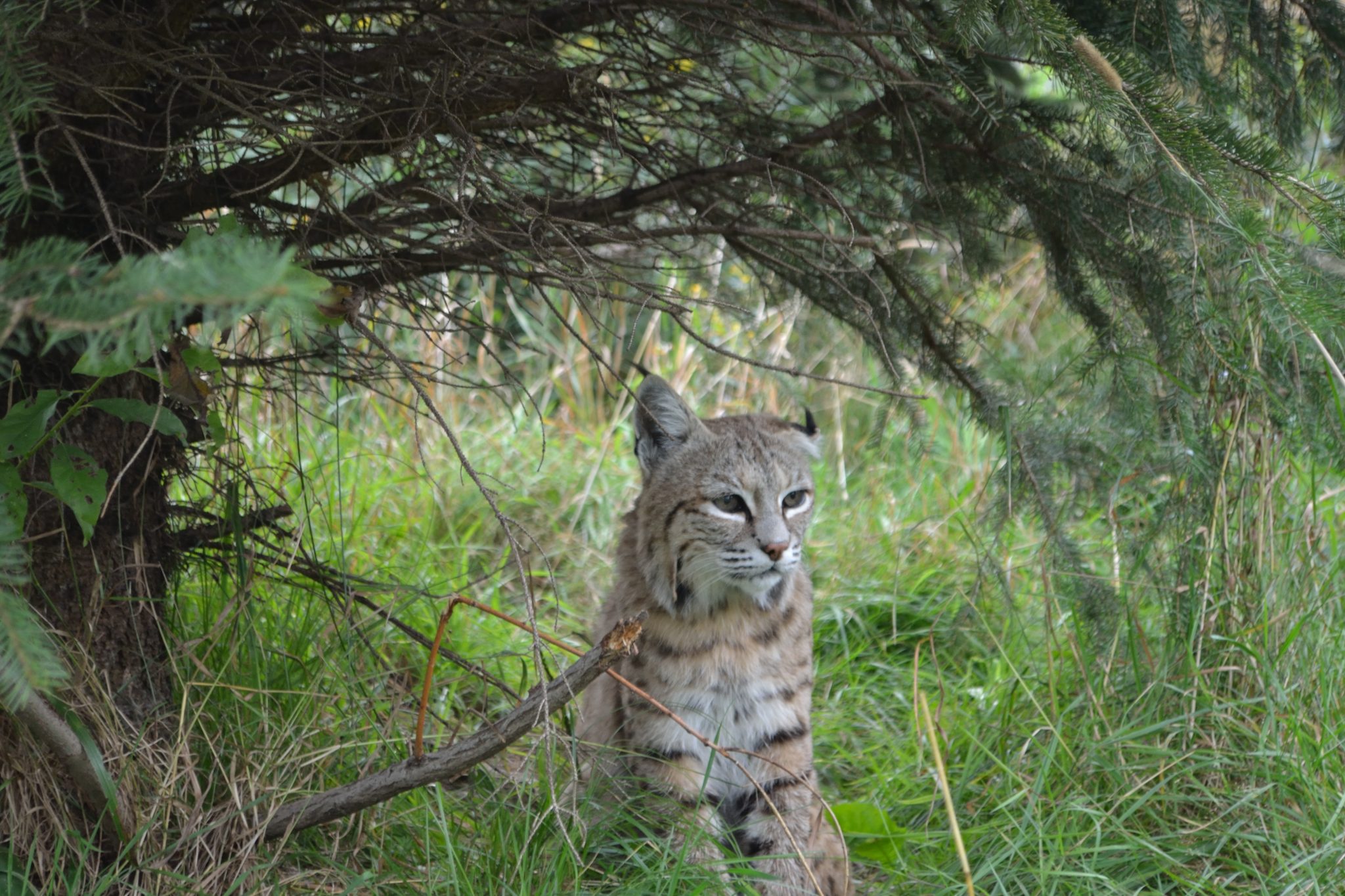 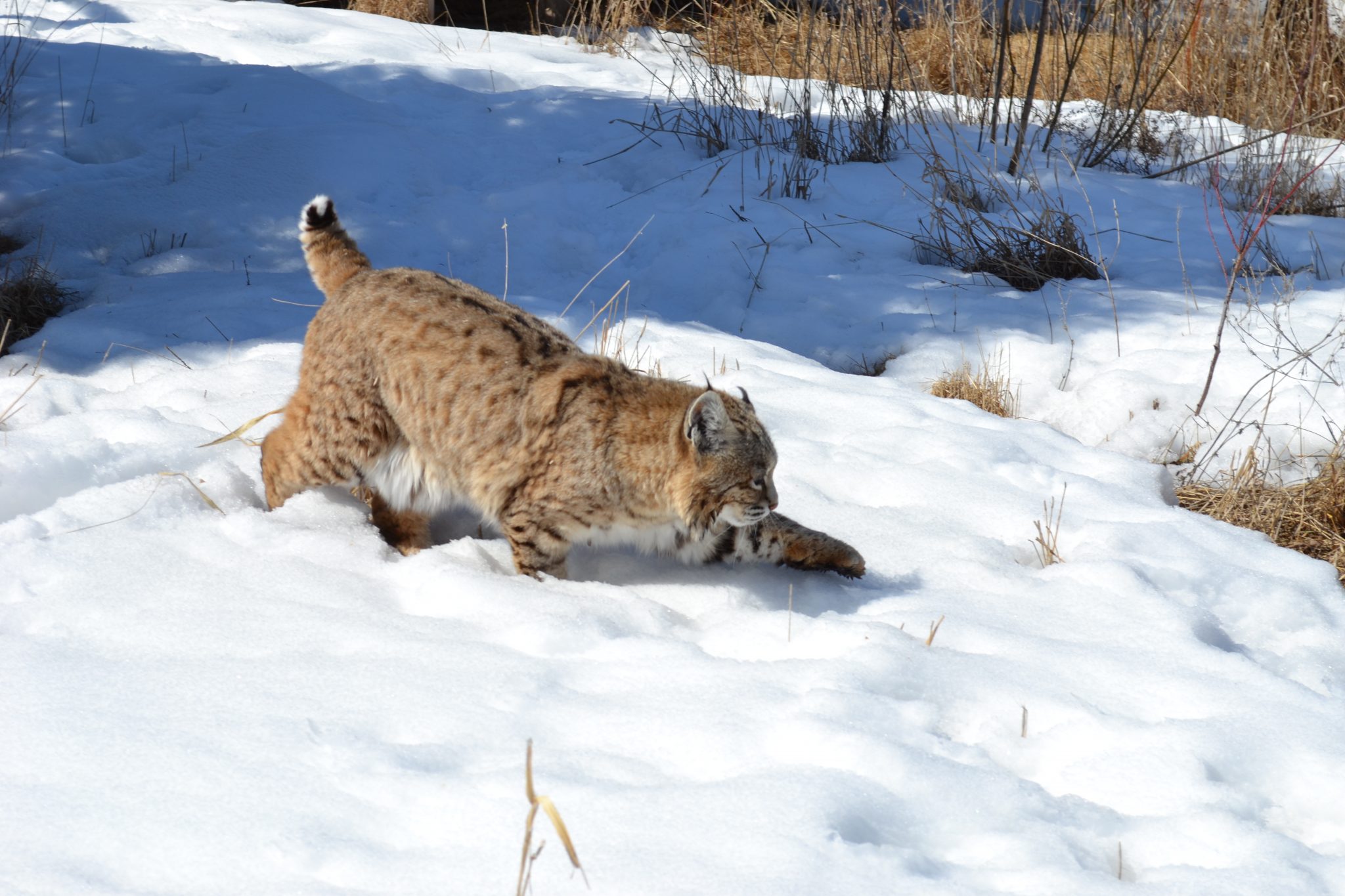 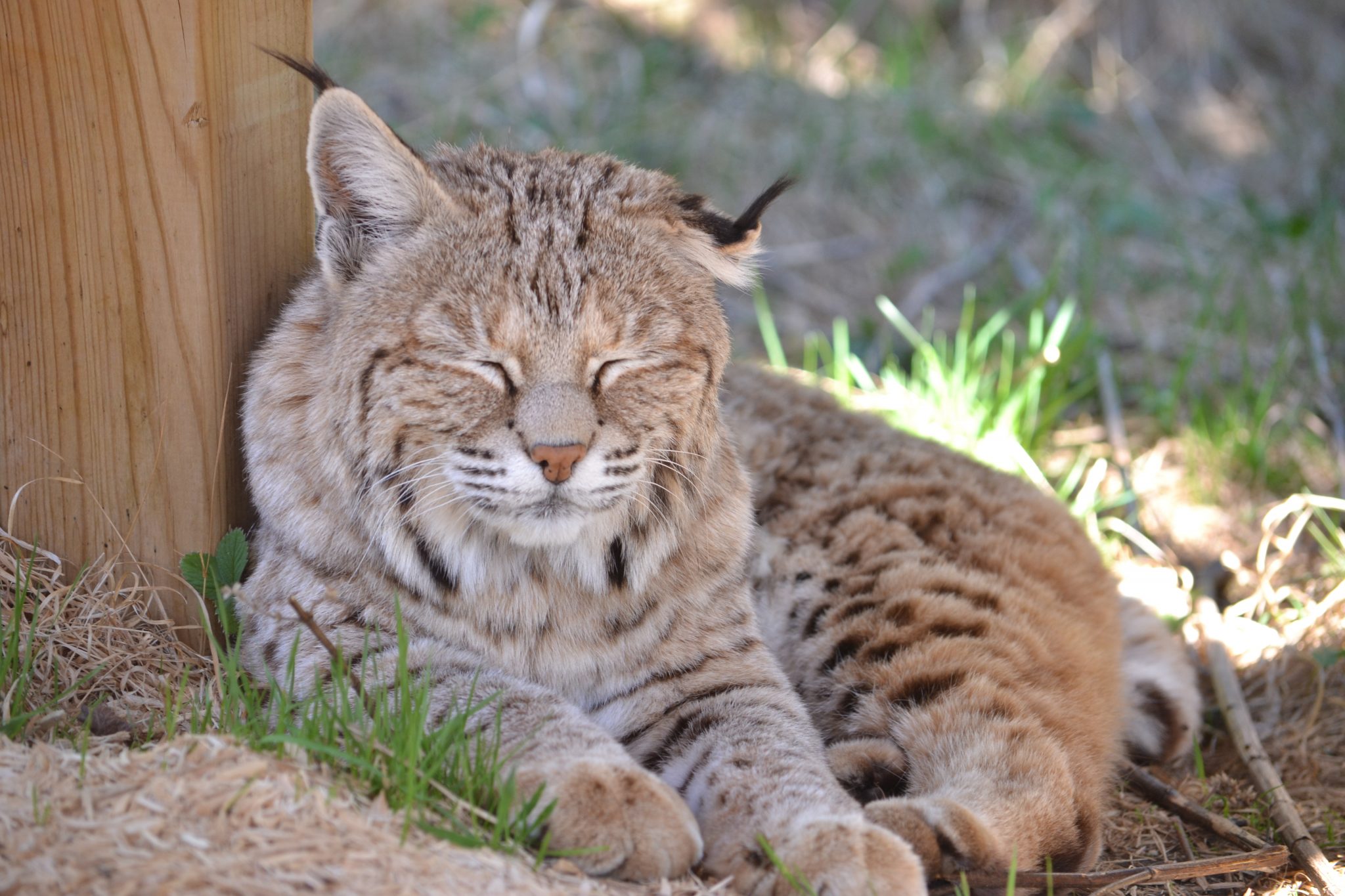 Makisha was a privately owned bobcat in Washington state. When her owner began having health issues, she decided to try to find a stable home for her. Two amazing animal lovers took it upon themselves to help Makisha and her owner find a suitable sanctuary and contacted The Wildcat Sanctuary. 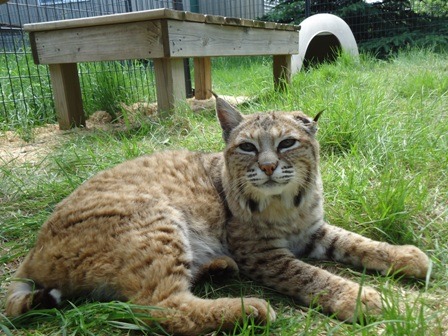 The original plan was to fly Makisha to our Sanctuary, but after two days of canceled flights, The Wildcat Sanctuary’s staff ended up having to drive to meet them in Montana. It was a long roundtrip drive from Minnesota to Montana and back, but Makisha was an excellent traveler.

Makisha found her forever home here at the Sanctuary in 2010.  As with all of our residents, Makisha received an intake exam from our veterinarian. We microchipped her, performed a physical exam and X-rays, as well as blood work.

Overall, her health is very good for a bobcat her age. She had ear mites and a severe ear infection which was treated upon intake. The permanent damage to her left ear is a result of the ear infection she arrived with.

Makisha is a geriatric bobcat and also has anemia.  We provide her a stress-free life and hope she will be with us for years to come.

Despite her age, Makisha is as playful as a kitten. She will stalk and pounce at passing caretakers, and loves to carry toys with her around her enclosure.  She really blossomed once she arrived and began living life to the fullest here at the Sanctuary.

We are so sorry to have to tell you that we had to say goodbye to Makisha, a very strong and independent bobcat this weekend.  Earlier this summer, we’d noticed Makisha limping.  She was seen by the vet and had a large cyst or tumor on one of her front legs.

The fluid was drained and she was put on some medication for the pain, but the fluid buildup and swelling were likely to return.  She was doing well on her pain meds for a while, but the fluid had returned and her limp worsened, especially when we received a couple of inches of snow.

She was seen again by the vets and the tumor or cyst had tripled in size.  With winter and snow fast approaching, we knew it was only fair for Makisha to let her go peacefully with no more pain.

Makisha was with us four years and was one of the most beloved bobcats.  She was 16 when she arrived at TWS, but had all the spunk of a 6-year-old.  She loved enrichment to the max, rolling and drooling as soon as you placed it on the ground.

She wasn’t very fond of people but, if she knew you had enrichment, would watch you like a hawk until you left it for her.  She really enjoyed painting also, but you had to get it from her quick because she also liked to pee on it once she was complete. Perhaps it was an artistical sealant!

Makisha was a very independent girl and really only tolerated anyone she might live with.  She found a mutual, understanding relationship with two servals who were also independent and the three maintained happy but separate lives.  Makisha usually was the one to get to the enrichment first while the others enjoyed getting the food first, a win-win for all.

It’s so hard to make these decisions for the animals when they have no voice to tell us how they feel, but it was clear she was in pain and her time to go.  Makisha is now free from pain and I hope wherever she is there is a never ending flow of Lowry’s season salt, her favorite enrichment!

Makisha we miss you already and will love you always.