Residents In Memory Scooter – In Memory 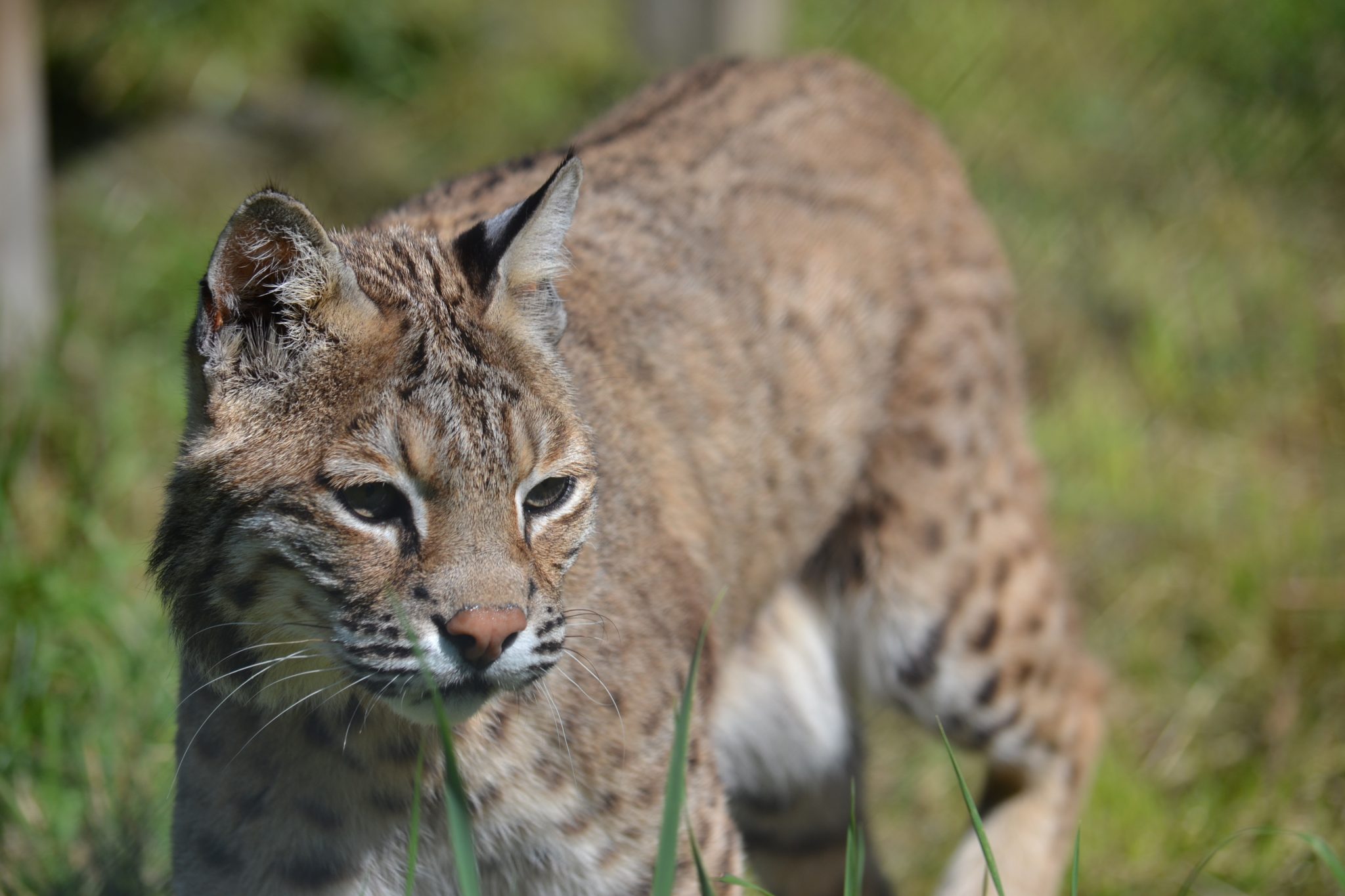 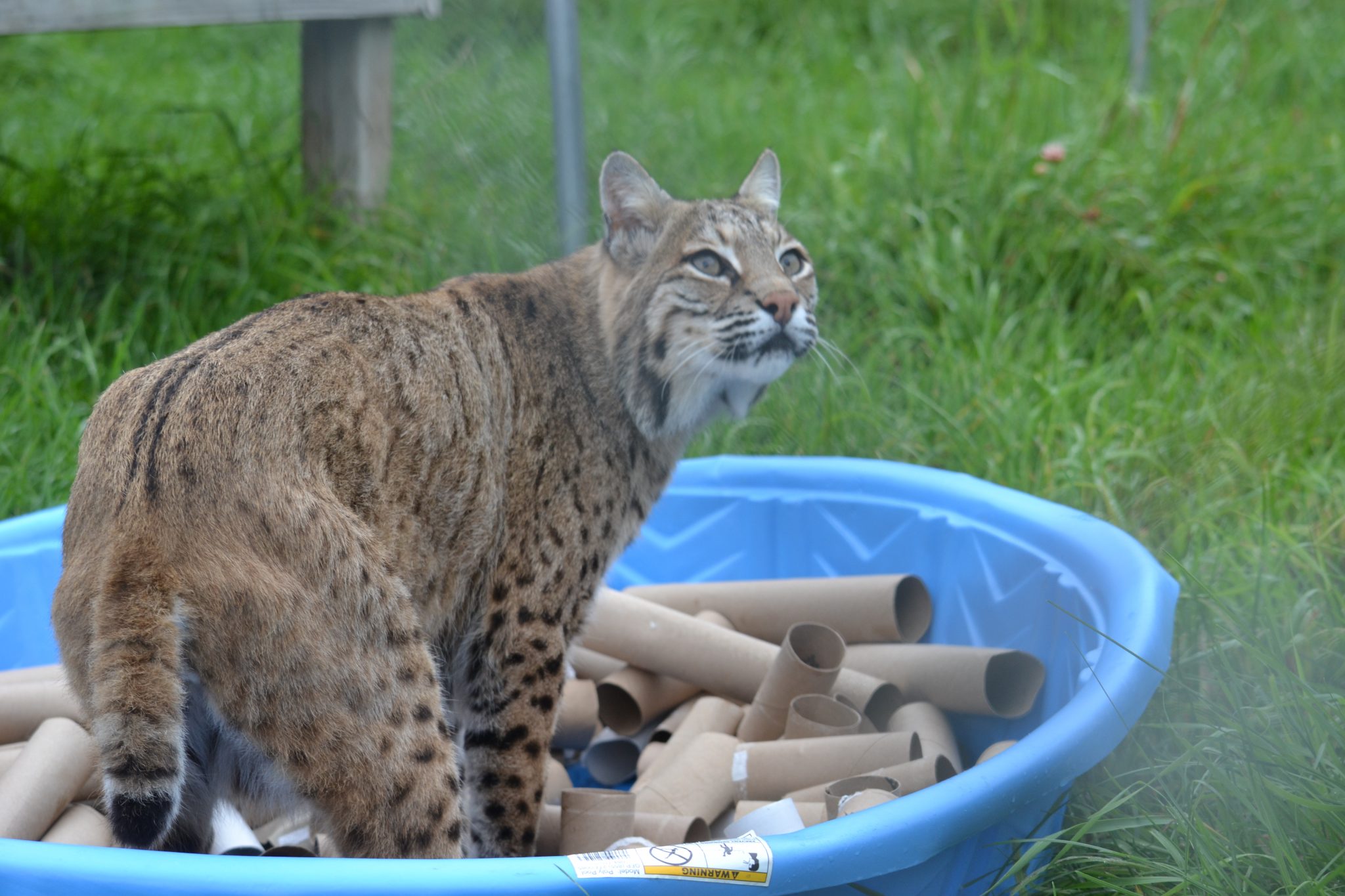 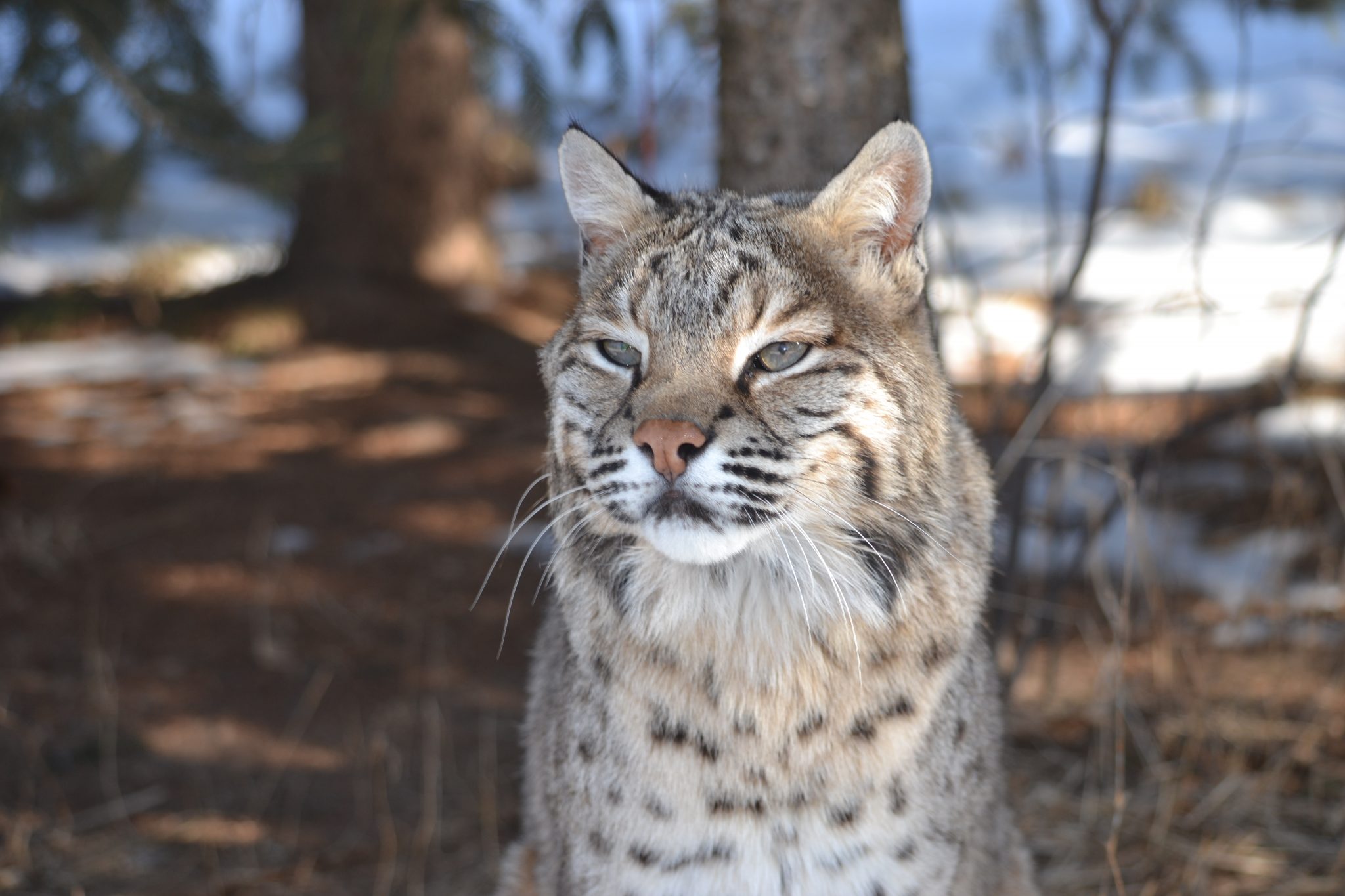 The Minnesota Wildlife Rehabilitation Center received a call from a West St. Paul, MN resident. He was rescuing his

neighbor’s “pet” bobcat. Apparently, the neighbor said the bobcat was destroying his house and he was planning to let it go free outside. Not a wise decision for a captive born animal who wouldn’t survive on his own!

Since The Wildlife Rehabilitation Center only works with wild born animals that can be released back into the wild, they referred the caller to The Wildcat Sanctuary. Scooter was surrendered to us in 2001, within hours of the call.

The staff immediately fell in love with him! They couldn’t help but be taken in by this little bobcat who was only a few weeks old. His sweet face and his little pink nose still make him a standout.

Over the years, Scooter’s demeanor has changed. He went from being a docile eater, to a noise cruncher. Now,in his old age, he’s reverted back to being a more relaxed eater. 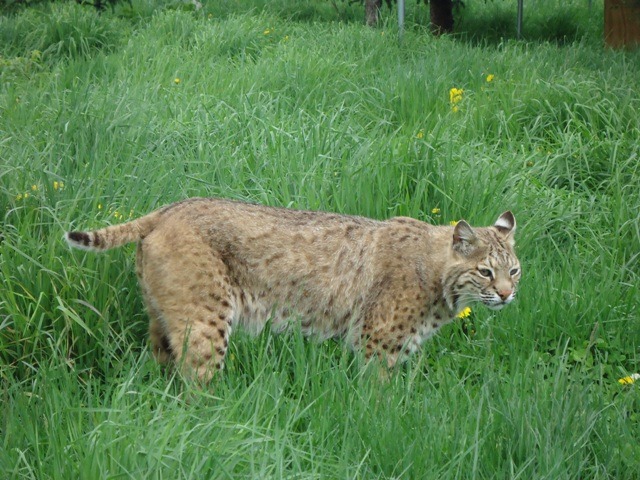 He loves sunning himself, purring at his caretakers, and eating on his own time schedule. No matter whether it’s dinner time or not, he wants his food when he wants it! And who could say no to a face like his?

We’re so happy we were able to intercede and bring Scooter here to live out his days at the Sanctuary.  He truly lives wild at heart, along with all his bobcat and big cat friends!

Through tears, I’m writing this trying to comprehend that I had to let Scooter the bobcat go after 18 years together.  Even though it was the right choice since his kidneys were failing and he’d lost a substantial amount of weight, it’s so difficult for many reasons.

“Scooter Booter,” as I called him, was one of a few of the sanctuary’s founding residents.  As we celebrate our 20th Anniversary of saving lives, I’m also grieving that the ones who started it all are passing on to their new wild life.  It feels more than a passing of a loved one, it also feels like a passage of an era.

But mostly, it’s difficult because I won’t get to hear Scooter’s rumbling purr again as he eagerly greets me to say “hello” or see that beautiful face and HUGE pink nose.

Surrendered as an adolescent, we’ve all been a part of Scooter growing up…and growing old. Scooter was the most 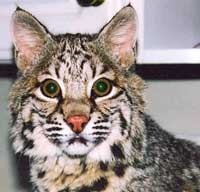 tender-hearted boy to me and other staff. But when it came to food or protecting his territory, a switch flipped, and Scooter was 100% wild bobcat.

This was true from the moment I met him.  Walking into a private home, it was dark and all the blinds were drawn. I heard low grumbles from across the room as the owner explained the bobcat wasn’t very fond of him and could get very possessive.

As I approached, I spoke softly to Scooter. He began approaching, then running, and to my surprise, jumped into my arms and rested his head on my shoulder.  That was the first time I heard that loud motor-like purr.

18 years ago, I was pretty naïve about how to approach a rescued bobcat.  I know better now, but I’m very thankful for Scooter’s response. 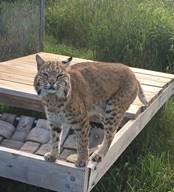 As he aged, the tender-hearted side took over. He didn’t have the energy for anything but to love and be thankful for his caregivers.  We provided comfort and hospice care over the past few weeks. Staff and I spent time with him each day. He received a menu of food items for his declining appetite, new scents to rub on, blankets to curl up in.

In his elder years Scooter lived alone, but we made sure he wasn’t lonely.  When he was younger, I introduced him to bobcats Tractor and Sidney for companionship.  It took two years before they could safely live together because Scooter was so territorial and possessive.  But once the final merger took place, they were inseparable for many years.

When Tractor needed hip surgery, he had to be out of their habitat for quite some time during rehab.  Scooter never 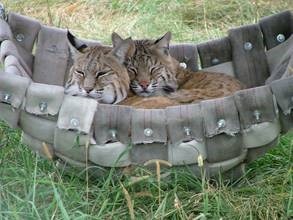 accepted him back. But Tractor found a new family with the female bobcats at the sanctuary.

Scooter and Sidney lived happily together until Sidney passed away of old age several years ago.  Since then, we tried other friends for Scooter. But he never accepted them.  Instead, he chose his human caregivers to be his closest friends.  And I was blessed to be one of his favorites.  I felt the same way about him. 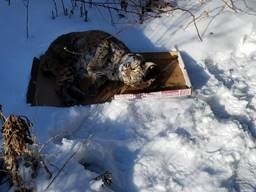 Scooter loved enrichment – especially anything he could rub on and of course mark.  He claimed everything with his signature spray, then roll.  Pizza boxes were one of his favorite items and we gave him those recently, too.  Scooter kept life simple.

I do find peace that he had 18 wonderful years because of your support.  But right now, I just need to sit with my aching heart knowing time will help heal.

Scooter Booter, thank you for making me feel special.  I sure hope we did the same for you.

Love you very much and please give Sidney and Tractor a bobcat head butt from us all.