Residents In Memory Castle – In Memory 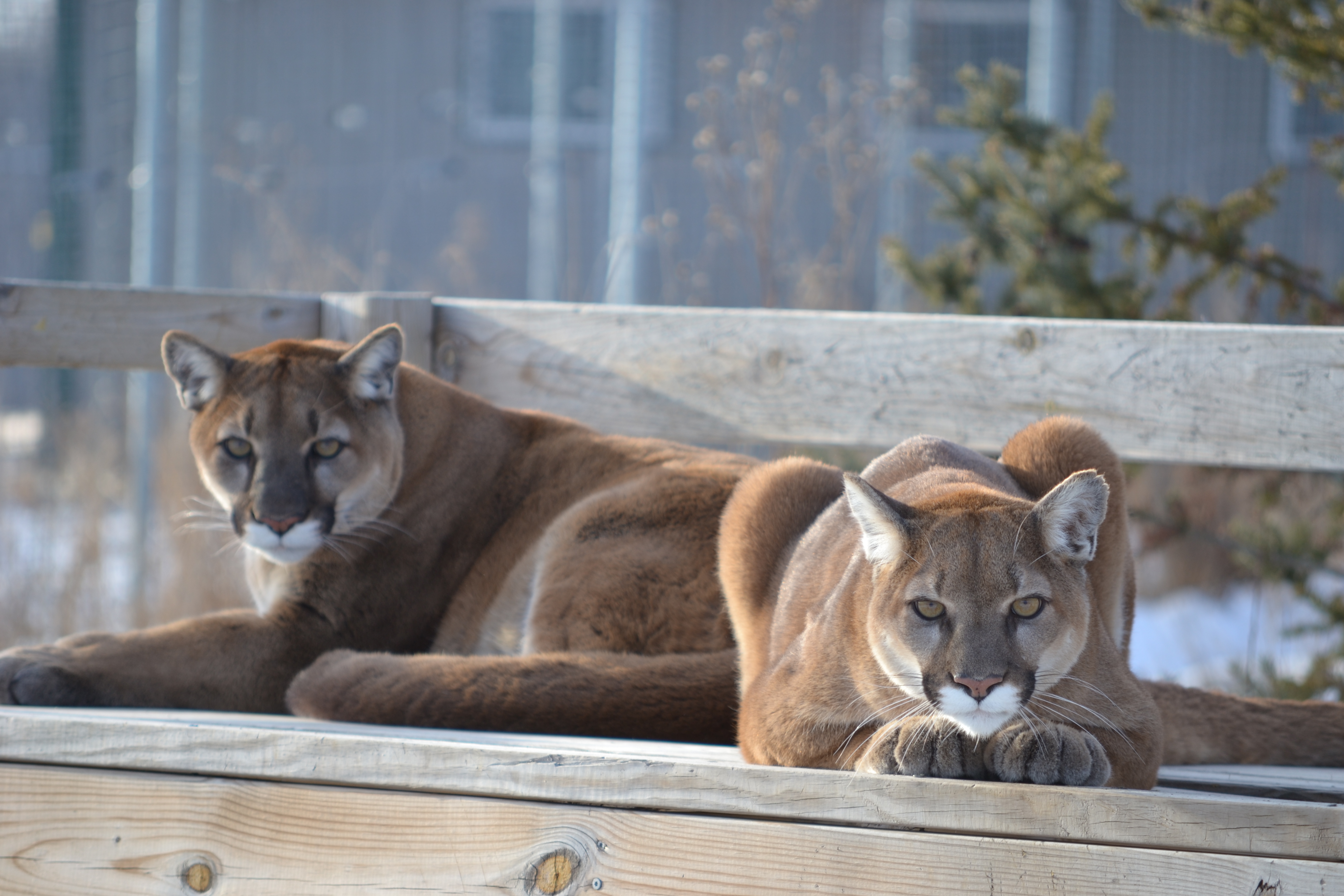 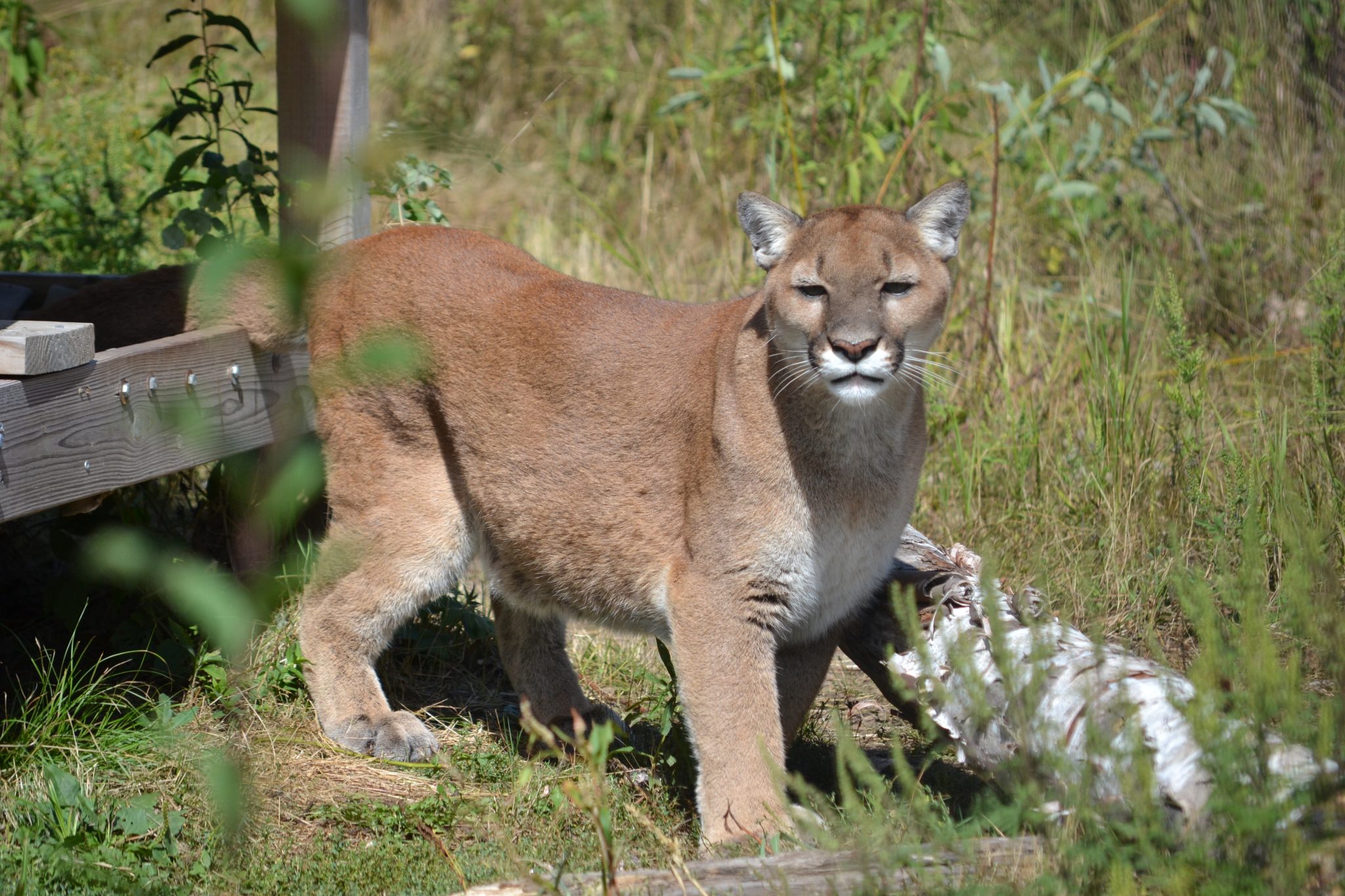 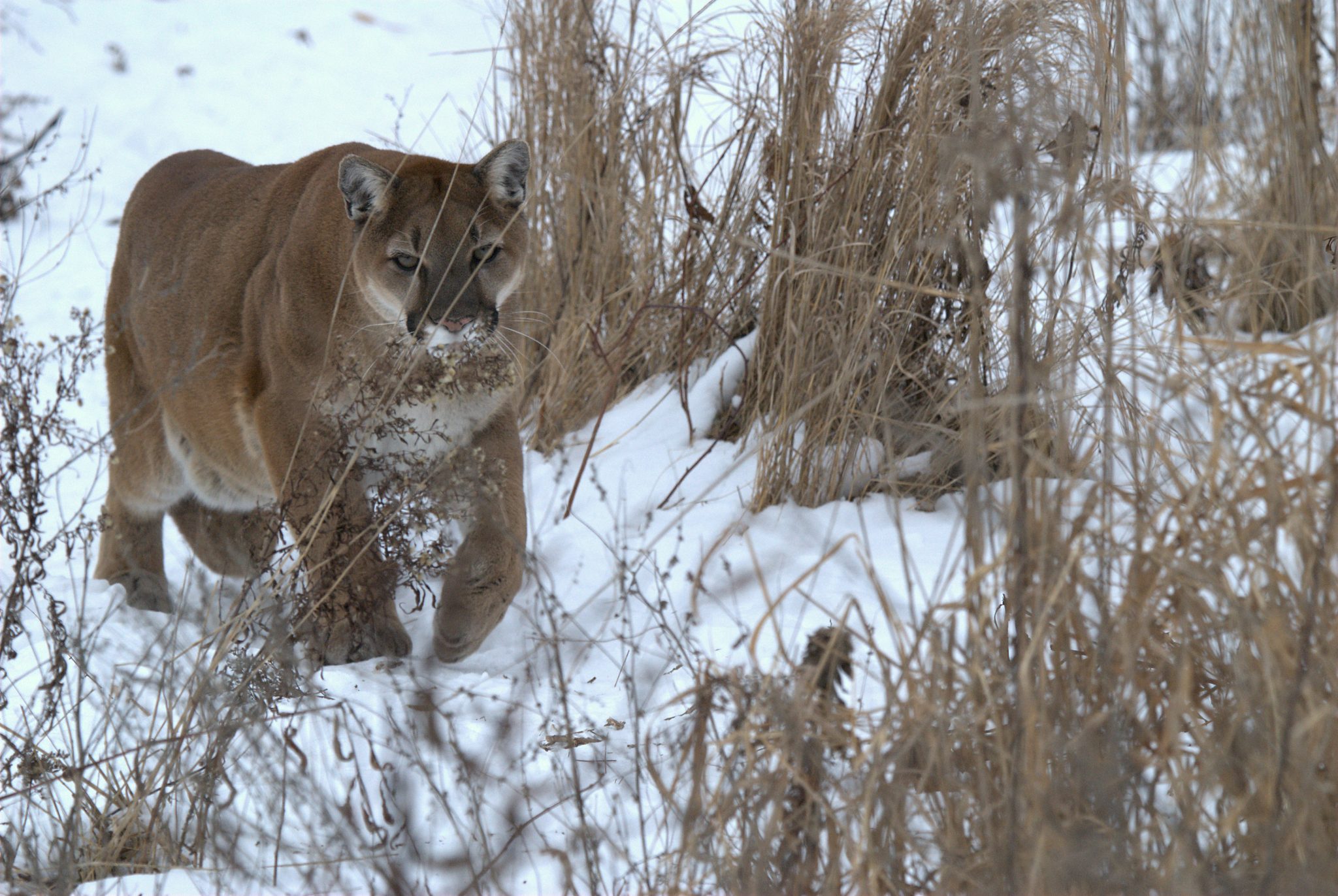 Castle, a male cougar, arrived with his sister Vista here at the sanctuary in 2006. They were less than a year old at the time.

Every cat we rescue comes with a story, one you’re not truly sure of. We were told they were taken out of the wild by an individual, then seized during a drug raid and held by state authorities before coming to us.

They arrived with physical issues and stunted growth.  Vista has neurological problems which makes coordination very difficult for her. They were a very bonded sister and brother from the time they arrived.

Eight years after we took them in, their original rescuer reached out to us and provided more information about their history.  What an emotional and touching email to receive.  You could feel her love for Castle and Vista through the words she wrote. Castle and Vista owe their lives to this one very caring person and to all of you who have made their lives at The Wildcat Sanctuary possible.

“Vista’s issues are due to Ivermectin toxicity. She went blind and paralyzed in just a matter of hours. The vet did not expect her to last the weekend, but she did. She recovered her eyesight within a few days, but her rear leg coordination never improved. Seeing Vista that sick still haunts me. I had to separate Castle from her to be able to safely give her fluids and he laid against the cage door for the entire three days.

Thank you for doing what you do and for the updates on Castle & Vista. Their life with people started very tragically and I am always impressed with how far they came in accepting our presence. I would not blame them if they slinked in the shadows, but babies are resilient. ”

Castle  watches over his sister and guards her. The incredible bond they share is no surprise, given all they’ve been through in their tumultuous lives. Castle enjoys sitting atop his perch, surveying the land around his habitat. He’s much more elusive at mealtimes than his fiery cougar neighbors, preferring to eat at his own leisure – after all, he is the king of the Castle.

Rescuing young wild cats is such an expensive commitment since it means 20+ years of care. That’s why our sponsorship program is so important. It helps provide the best life possible for those we’re able to rescue.

Would you consider becoming Castle’s sponsor parent, or even giving a one time donation toward his care?  There are buttons at the top of this page that make it easy to do. And, it makes such a difference for him – thank you!

Sadly, 16- year-old cougar Castle has lost his battle with arthritis and kidney disease.  We knew he was compromised, but we didn’t think we’d be saying good-bye so soon.

Castle arrived with his sister Vista here at the sanctuary in 2006. They were less than a year old at the time.

They came to us with physical issues and stunted growth.  Vista had neurological problems, making coordination very difficult for her. Castle had skeletal issues which caused early onset arthritis. They were always a very bonded sister and brother.

Vista passed earlier this year and we were concerned how Castle would do on his own. So we moved him to our quarantine area so we could keep a closer eye on his physical and mental health.

Castle surprised us all. This shy cougar came out of his shell and would be right up at the fence chattering hello to his caretakers.  Seeing him play and bat around his plastic egg was a sight for sore eyes.  Despite the loss of his sister, he was blossoming into a strong independent cougar.

And we weren’t surprised at all with how sweet he was to rescued cougar cub Anastasia when she arrived.

The softness he had shown his sister Vista all those years was the same softness he showed to little Anastasia.  He’d approach their shared wall making sweet cougar sounds.  He walked slowly so he wouldn’t startle her.  When she let out a hiss and a swat, he just gently laid down and rested there quietly.  He was a perfect gentleman in every way.

These last few months with Castle were extremely special.  We knew him mostly as a protector of his sister, since that had always been his first priority for the past 15 years.

But since her passing, we were able to see Castle for Castle.  A kind cougar who wasn’t as shy as he once appeared. His playful side shining through despite his ailing body.  And the comforting father figure who welcomed Anastasia to her new home.

What an incredible cougar he was.

Castle, it was nice to get to know you all over again. As much as you will be missed, I know you’re at peace being reunited with your sister Vista.  She would have loved Anastasia as much as you did.

Please continue to watch over Anastasia from above as her guardian angel.

May she find love and comfort in a future companion just like you and Vista.  Love to you both – always!