Residents In Memory Indie – In Memory 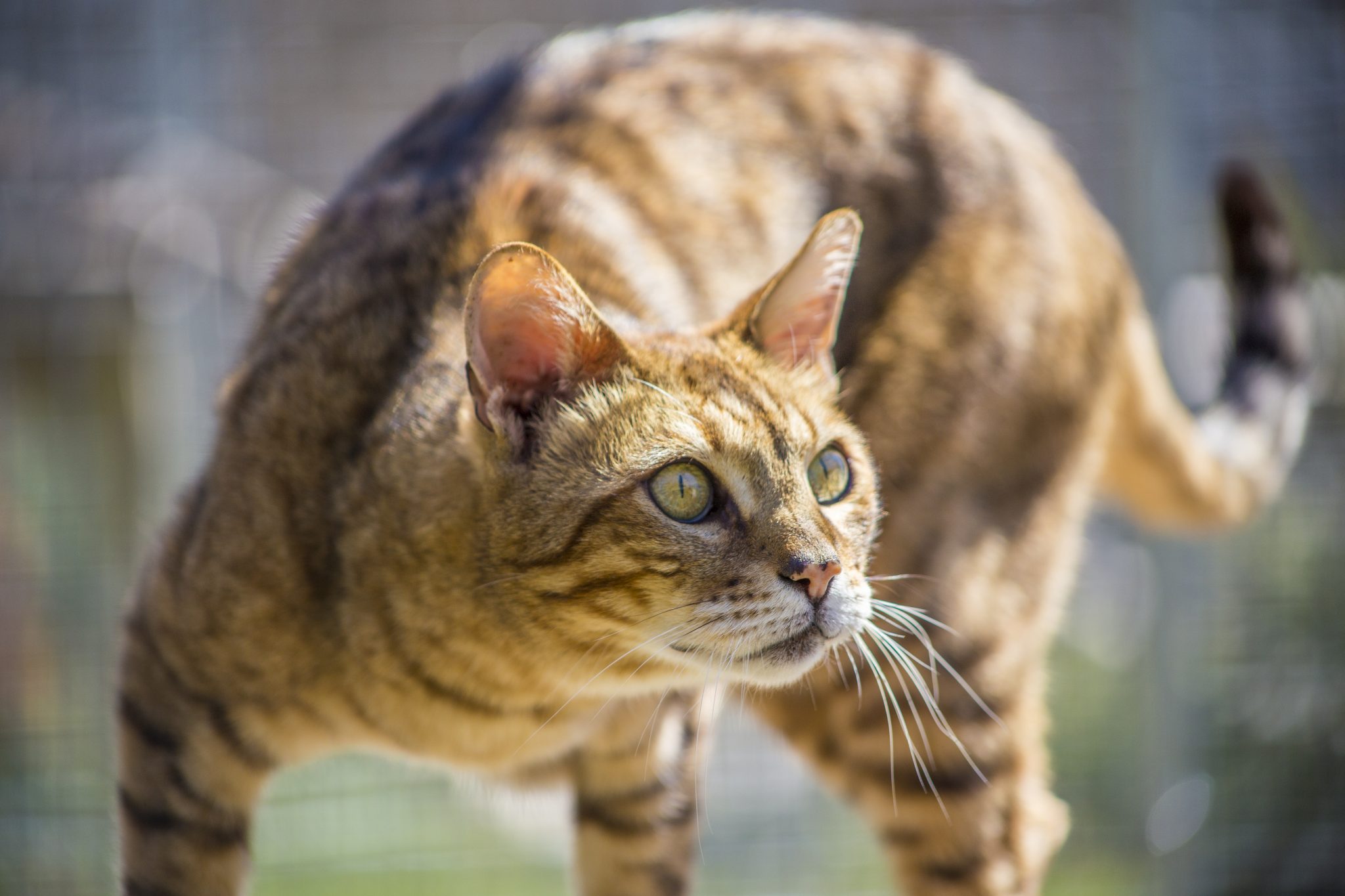 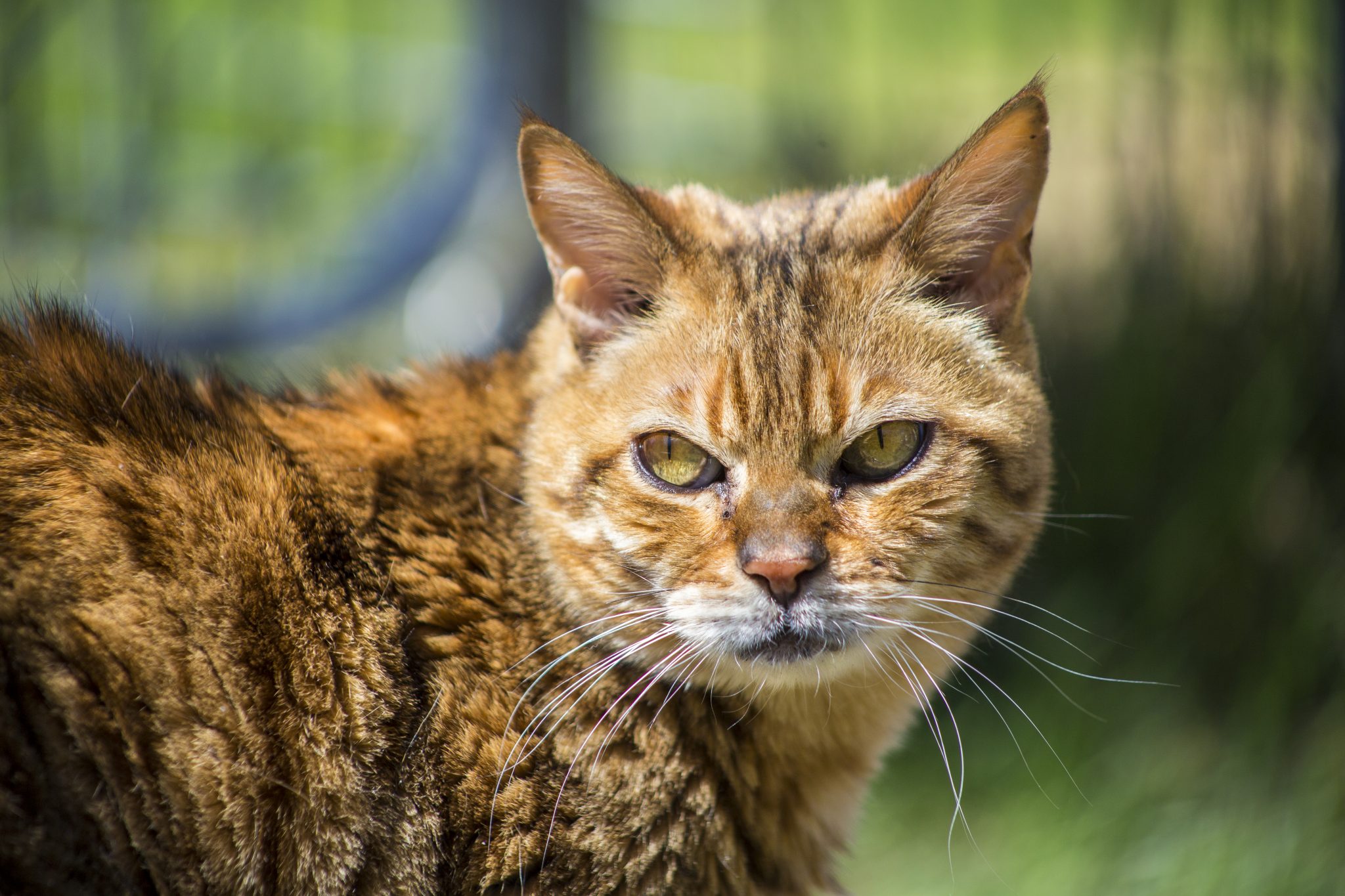 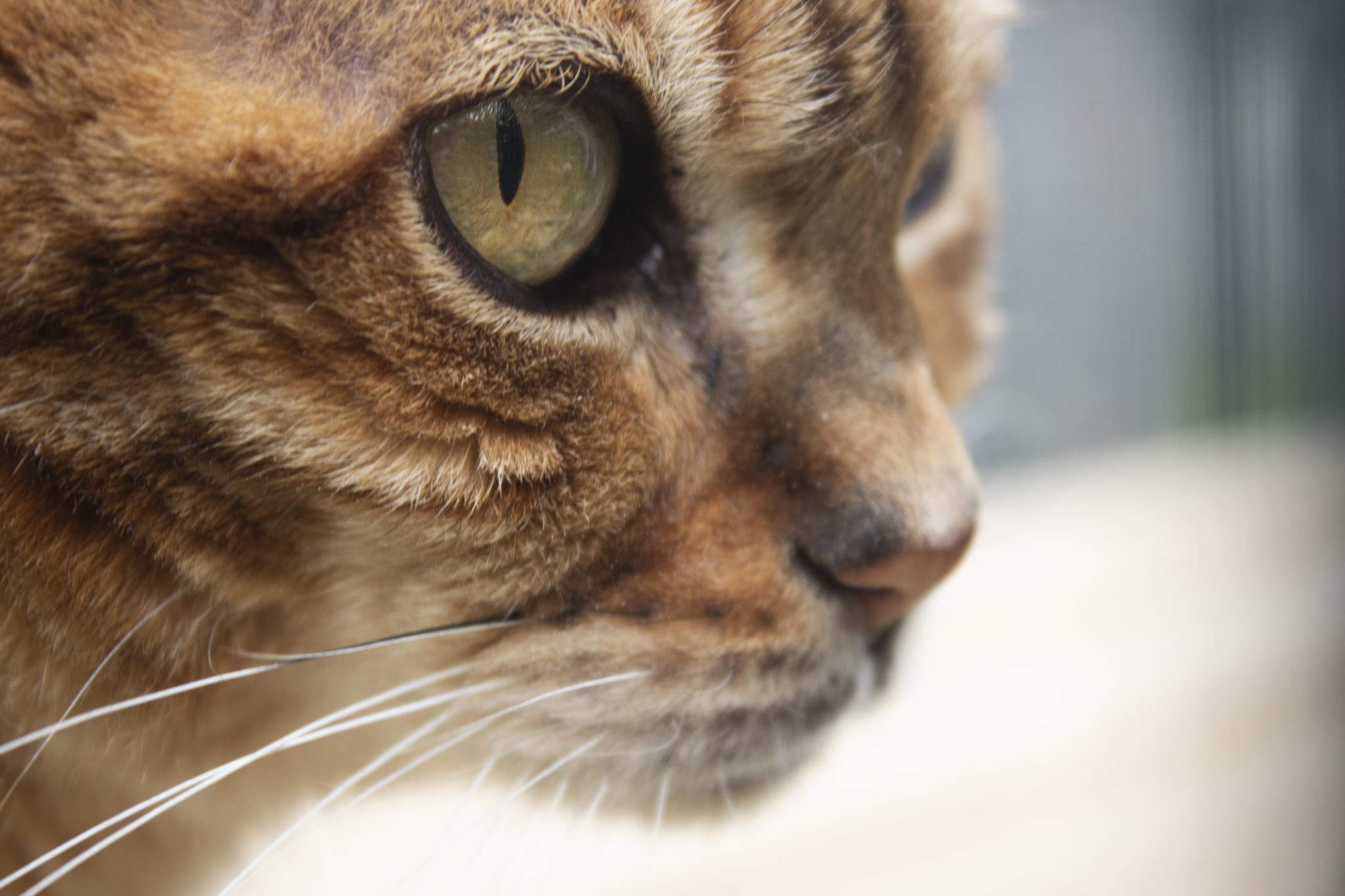 Indie is a female, spotted Bengal cat who came to live at The Wildcat Sanctuary in 2006. She was four years old at the time.

In the rescue world, we hear this story all too often.  Indie had been surrendered to a local humane society when her owners moved.  Had she been a regular domestic cat, maybe there might have been a slight chance of placing her through adoption.  But, she was very shy and part wild so the humane society didn’t feel she had much of a chance of being adopted out.  Luckily, they contacted us.

Learn more about hybrid cats why we do NOT support breeding them.

Indie’s a wonderful girl who gets along fine with all the other Bengals at the sanctuary.  She takes some time to warm up to new caretakers, but after warming up she 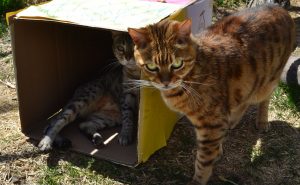 will allow people to pet her and may even hang around for attention.

She lives in a bungalow with an outdoor and indoor area to stay comfortable in any weather.  The outdoor area includes perches, a hammock, dens, an in-ground pool, trees to climb and rocks to sun on.

We’re so happy that, at the time, we had space to accept her into our family and give her a home she truly deserves.

Caring for a wild cat for life – even a small hybrid like Indie – can be quite expensive. Hybrids usually come to us with special needs,  genetic and/or medical issues due to their breeding.

Our sponsorship program helps support the cats’ care costs and allows you to form a special bond with them. Would you consider becoming Indie’s sponsor parent? 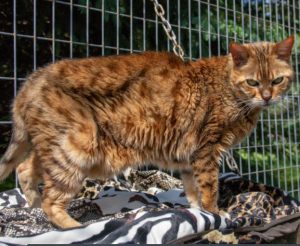 Over the past couple of months, it’s been exceptionally hard saying goodbye to several of our residents.

To have to say goodbye again so soon, it feels like we barely have time to try and mend before our hearts hurt again.

We sadly had to say goodbye to one of our special hybrids, Indie. Indie arrived at TWS back in 2006. Initially shy when she arrived, after time passed, it was clear Indie was anything but shy once she was comfortable.

A fiercely independent lady, Indie was never afraid to make sure her bungalow 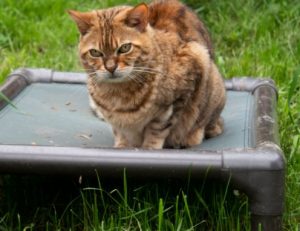 mates knew the order of things in the bungalow. Mainly, Indie getting the preferred spot on any cat tower or perch. That her food should be brought to her first.

Even when she had new roommates Bonzai and Felix move in, she was quick to let those boys know she was in charge. Which both boys seemed fine to let the lady of the house have her way.

Over the past couple of years, Indie’s mobility and dexterity were decreasing. Physically, it was getting harder for Indie to safely climb her towers and perches out in the bungalows. As well as her appetite changed.

At nineteen her body showed her age, even if her spirit was still young. The decision was made to bring her up to our animal care office to watch her a bit more closely.

Indie immediately soaked up this new spot in the office. She realized she could now more easily have her way with her caretakers and demand of them.

She’d give her well known distinctive Indie shout for caretakers, interns or even volunteers to give her pets, treats or move out of her sun rays so that she could sunbathe.

We happily obliged our fiercely independent lady. Indie always wished to do things on her own, and to only be doted on when she wished it and no other way. One thing Indie was well known for was her, ‘I can do it myself’ attitude. 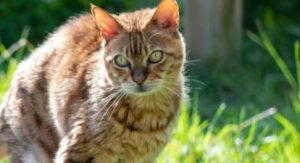 Finding words to share with all of you who love our cats from afar is never easy. Their loss is felt by all of us. Each one who leaves us, is hard to share, to put words on paper the weight in our hearts.

Saying goodbye to Indie was hard, but even knowing it was time, Indie still presented herself as strong and independent. Giving us her strength to say goodbye in our sadness.

No matter the time they’re with us, each resident here at TWS is forever in our hearts. We never know how long we have, and we strive to give every moment to our residents.

Give them that time to touch grass, to stretch and play. To demand food or attention and let them be as independent and carefree as they want, just like Indie.

The paw prints they leave on our hearts can hurt when they leave, but knowing they were given respect, love and kindness to be who they are and live out their final days with us is worth every second they have with us.