Residents In Memory Peekaboo – In Memory 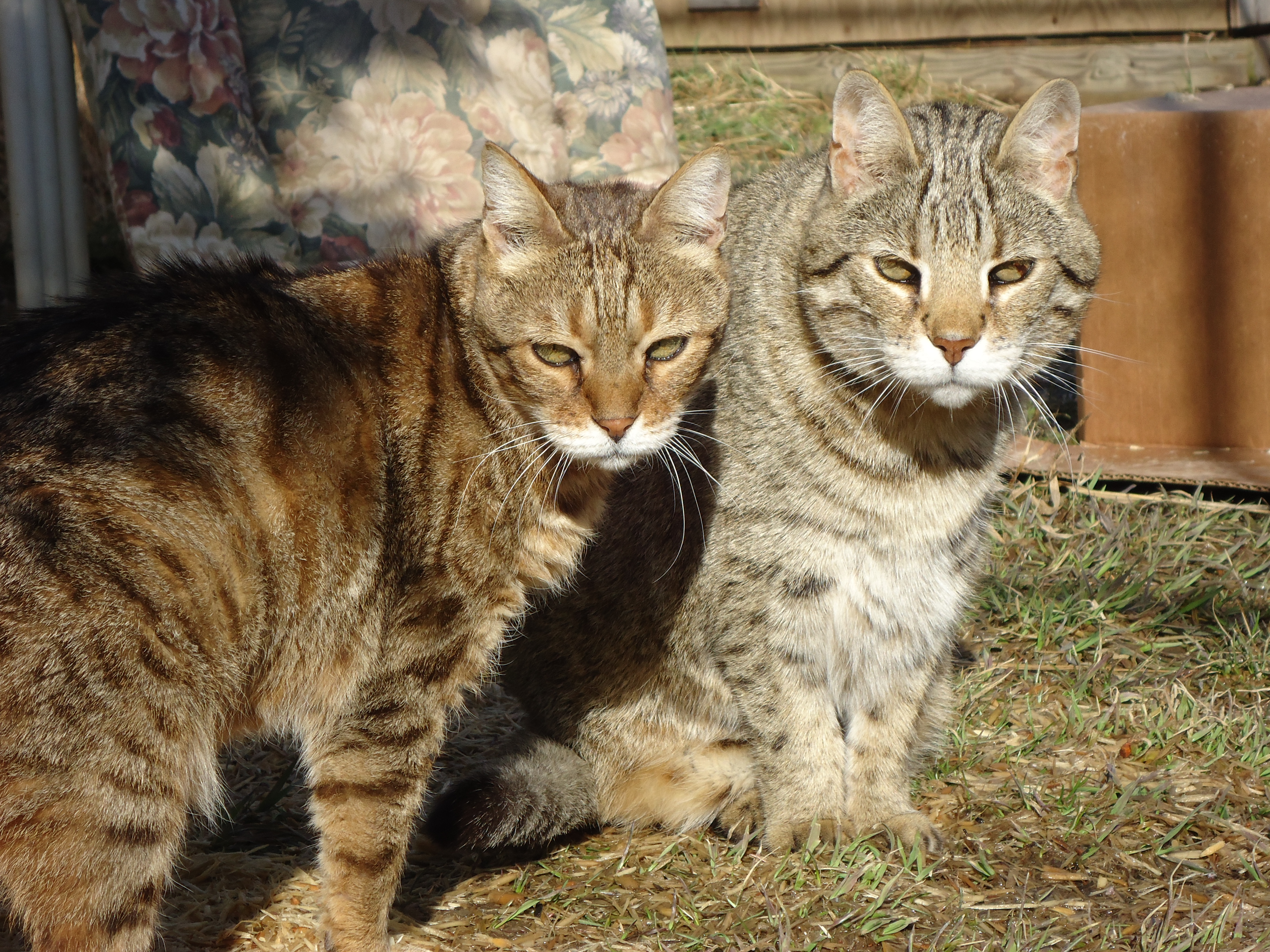 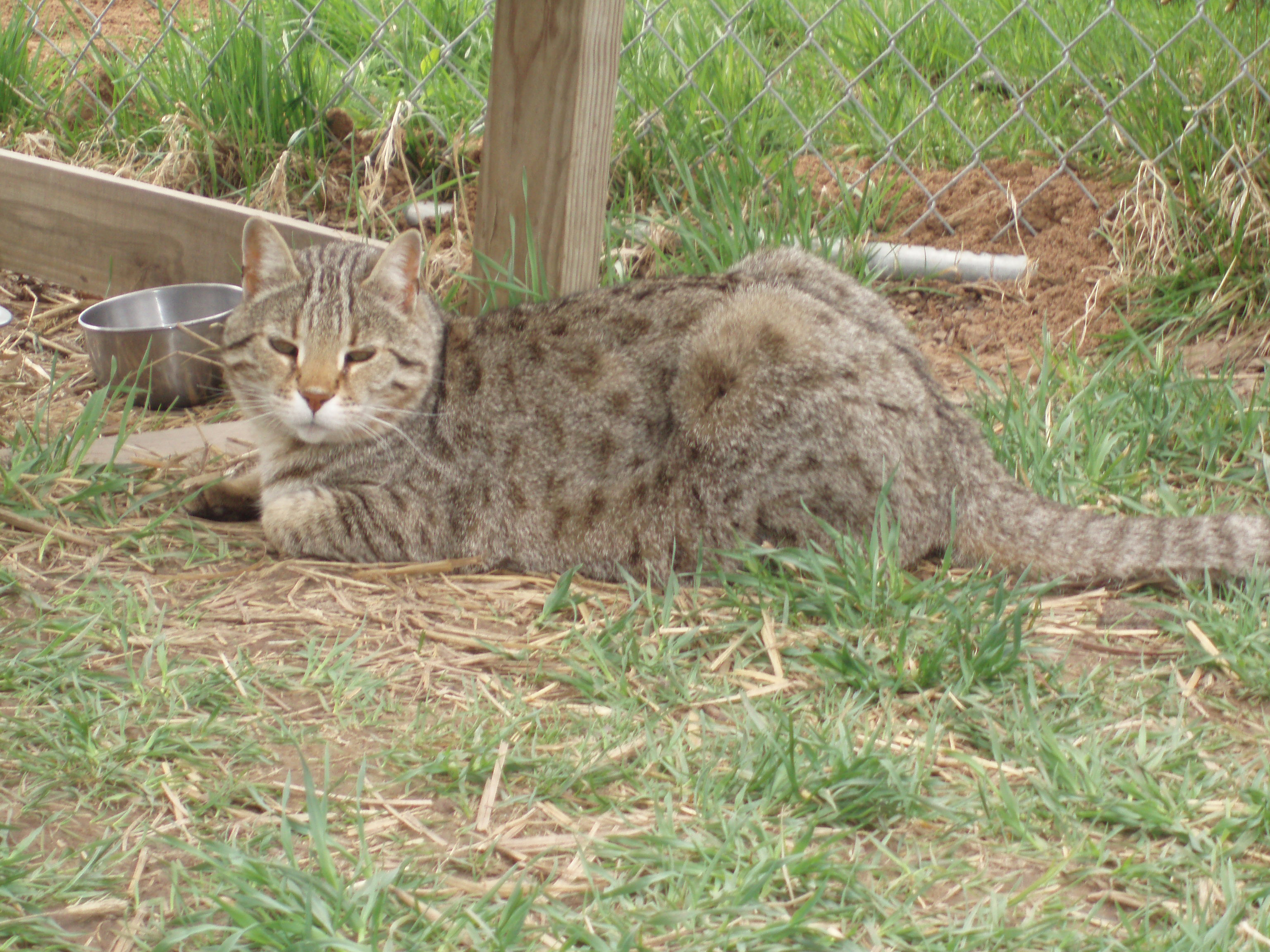 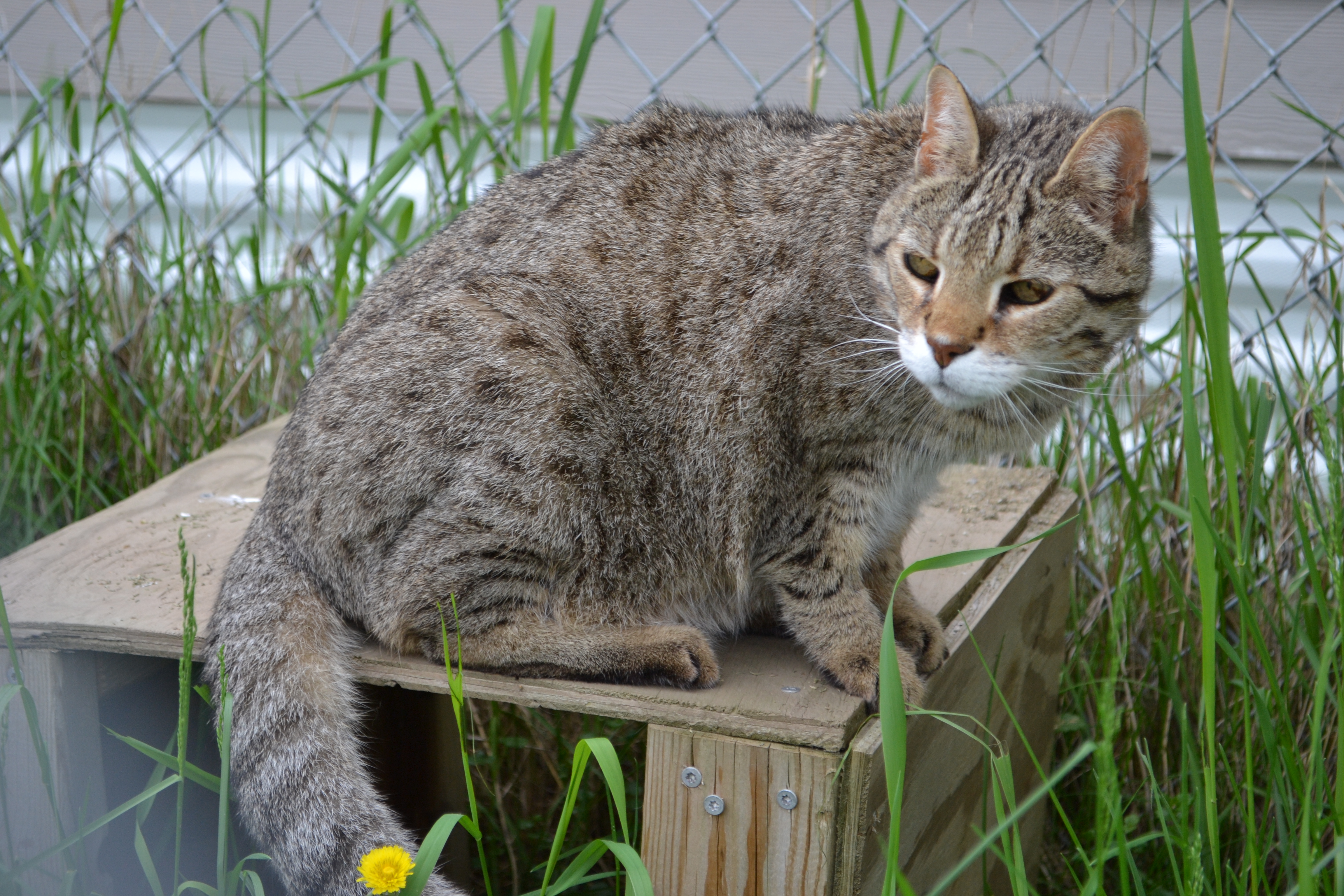 We received calls from a few people reporting that someone needed to place their jaguar or leopard who was living in a basement. We’d heard a lot of stories, but this was a first.

After further investigation, the cat in question was a Bengal an Asian Leopard cat/Domestic cat mix, not a Leopard or Jaguar.  He was born in 1997 and came to the sanctuary in 2003.

Peekaboo was extremely feral and very overweight.   He has lost a lot of the weight, but he still loves a snack of turkey or chicken in the morning.  He even comes to the door to meet the caretakers to be given chicken, which shows he has warmed up to the caretakers.

Peekaboo lives with several other Bengals in a bungalow with an indoor and outdoor area complete with trees, perches, hammocks, dens, and even an in-ground pool.  The bungalow even has an indoor area to escape the harsh Minnesota winters and warm summer days. 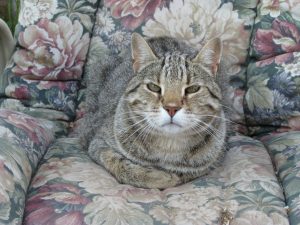 Peekaboo was very much the strong silent type.  He lived here at the Sanctuary as a member of our family for the past 14 years.  Saying good-bye is never easy, but knowing he had a long, good life surrounded by those who loved him does ease our sorrow.

I’ve told his story many times, but it’s worth telling again. Years ago, I was out of state inspecting another Sanctuary when I received a call from a volunteer and employee of Petco.  A customer had mentioned needing to find a home for his son’s big cat that was living in the basement – a jaguar to be exact.

It may sound crazy, but not to us since we’ve removed bobcats, lynx and even tigers from homes in Minnesota.  So in the next few days, we went to the house with equipment in hand.  They told us he was running free in the basement.

When we went into the basement, you could only see a few feet at a time. There were stacks of boxes, books, and tables.  It was great for a cat, but very unsettling for us.

Finally, we saw an object swiftly run by.  We caught just a glimpse.  But enough to realize this was no 150 lb jaguar, this was a 25 lb cat – a feral one at that!  After several attempts through the piles of books, around tables and into the crawl space, Peekaboo was safely crated.

He was a very obese Bengal cat.  So big that he couldn’t groom himself and had a matt of fur that ran from his shoulder blades to his rear end – it looked like a separate animal.

We spoke with the owner, who began to show us paperwork of his Leopard Cat lineage all the way back to an accredited zoo on the east coast.  Somewhere through the line of communication with the Petco staff, Leopard Cat and zoo got transformed into jaguar.

For us, it didn’t matter.  We were there to provide a cat in need a home and that’s exactly what you’ve helped us do for the last 14 years.

Peekaboo remained pretty feral throughout the years.  He responded very well to our 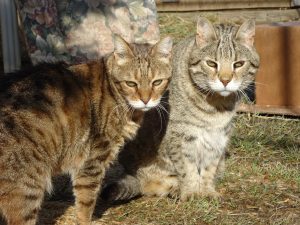 male volunteers but shied away from our female staff.  He was very kind and gentle to the other cats at the Sanctuary and became good friends with former resident Zac, who also lived to a ripe old age.

The last few years, his health began to decline and he was diagnosed with hypertension and lost his eyesight. As arthritis set in, he lived quietly, but happily. We knew his time was coming near and the caretakers and sponsors provided him with all the beds and treats he could desire.

As his health continued to decline, we had to make the best decision for him.  And that was to let him go meet Zac and many former residents at the Rainbow Bridge.

Peekaboo, you may have been the strong silent type, but today we voice our love for you.  You will be remembered always!