Residents In Memory Topaz – In Memory 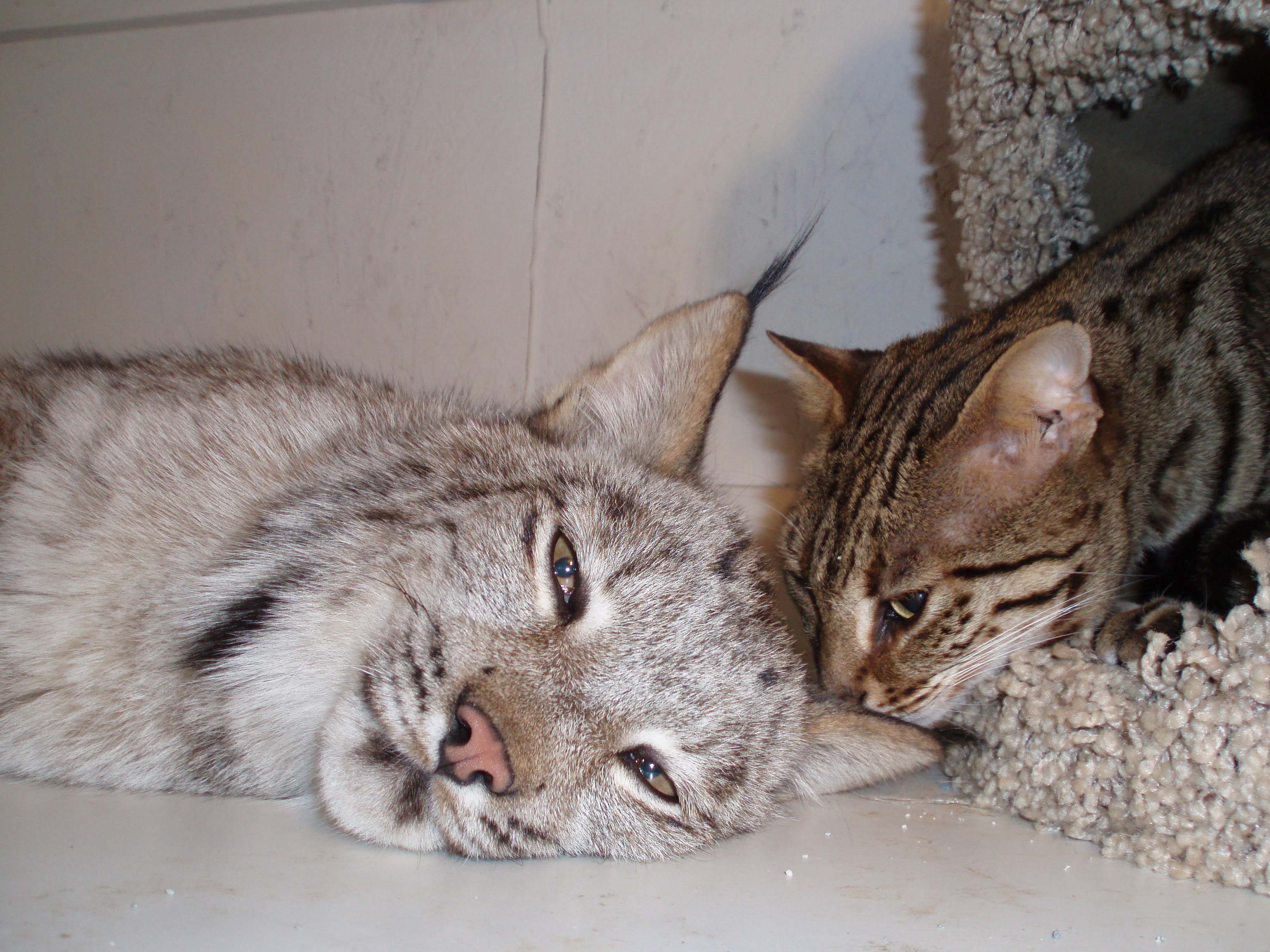 Topaz’s owner contacted us after he was showing aggression to other animals in the house. Topaz was also marking his territory to show his frustration of having to share his space with a dog.

The owner was very committed to doing what was best for Topaz and consulted TWS on building an enclosure and other options. After several months, she felt Topaz would get more out of life with animals of his own kind and committed to helping support Topaz and TWS.

Financial support from owners is almost non-existent, and we truly value her support for Topaz and her appreciation for what we have been able to provide him.

This year, Topaz was diagnosed with severe kidney failure. His prognosis was bleak and was only expected to live a few weeks to a month.

Topaz is still doing very well and acting normal and happy today. We will keep him with us and his Bengal friends as long as he is pain free.

With a very sad heart I have to tell you that we helped Topaz our F1 Bengal pass. It was very difficult, but it was the right thing to do.

He was himself right up to the end and never gave up. His BUN was off the charts and the highest reading they could get was 186, but the report said it was over 186. This is 30 points higher than when he was initially diagnosed.

I am so blessed that we had this determined, spitfire of a boy in our lives as long as we did. I have never met a cat that knew what he wanted more than Topaz and he would do what it took to make his intentions clear.

He will make me smile every time I think of him. I will miss him.